With her new album Revelation for Personal Use, Anneli Drecker again has returned home to Tromsø, Northern Norway and the Arctic. The launch of her acclaimed previous album Rocks & Straws led to three Grammy nominations, a long series of gigs and international releases culminating in a support gig for a-ha in the O2 Arena in London in front of 10,000 people. The songs of Revelation for Personal Use … are again based on texts by Arvid Hanssen, the beloved northern Norwegian cult poet. The poems have been translated into English by Roy-Frode Løvland, a poet and musician who also live on Hanssens home island, Dyrøy. Where the last album dealt with man’s encounter with nature in the North, Revelation increasingly touches an inner landscape. During recording, Anneli experienced a career highlight tour with a-ha, but also serious illness and death within her family and circle of friends, and these contrasts have characterized the process and the themes of the album. The poems of the album depicts life during polar nights and life under the midnight sun, both concretely and metaphorically.

It would be no mean feat to follow up the huge artistic success of “Rocks & Straws”, but to our ears “Revelation For Personal Use” is an improvement on all accounts. It is also very much a follow-up, an ode to her native town and region, and again with all the songs being based on lyrics by local cult poet Arvid Hanssen and translated to English by artist and writer Roy-Frode Løvland. Anneli has written the album’s eight lovely songs, plays piano and keyboards and has produced the album. It largely moves in the same musical landscape as the previous album, with the Arctic Philharmonic present on six tracks and string arranger Sindre Hotvedt, guitarist Eivind Aarset and drummer Rune Arnesen on board again. If anything, a couple of the tracks show a slightly sharper rock edge than its predecessor.
In Norway, Anneli Drecker is known as the Queen of Arctic Electronica. Her ethereal voice became known through the music of her band, Bel Canto. At age 17, Anneli left her Arctic home town of Tromsø with band members Geir Jenssen (aka Biosphere) and Nils Johansen, for the pulsating indie scene in Bruxelles. Signed to the legendary Belgian label Crammed discs along with Zap Mama and Tuxedomoon, Bel Canto captured the Zeitgeist of European electronic music in the late eighties. In 2012, Anneli returned to her own music with the solo record Rocks and Straws (2015),  a homecoming song, an ode to her native town and region.

“Breathtakingly beautiful”, “magical”, “epic”, “magnificent” and “instantly memorable” were among the words used in international reviews of her much applauded comeback album “Rocks & Straws” from 2015, her first in 10 years. Brimming with memorable melodies, subtle arrangements, evocative lyrics, strong musicianship and a vital album production, it showed a mature and confident artist moving in a somewhat surprising direction, given her background in electronic music with Bel Canto, Röyksopp and her first solo efforts. 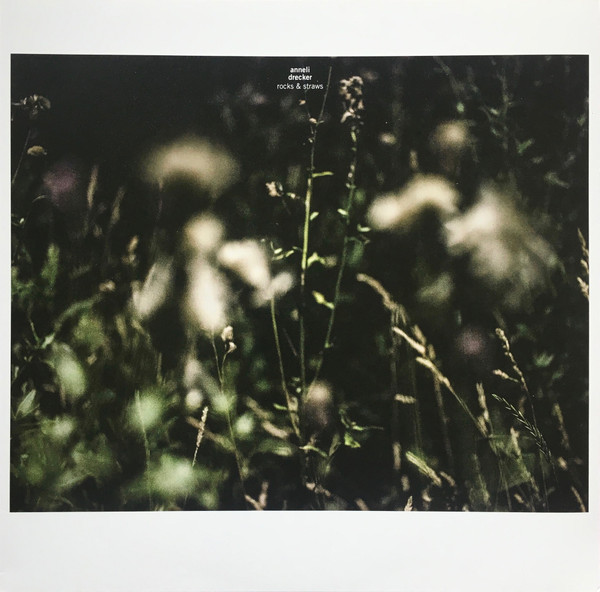 Tromsø sits deep in the Arctic but still has a very vivid cultural life and is home to many of the great artists from Norway. The long, arctic winters have no sun, but there is still light – the glassy blue of the dusk-like midday glow in the south, and the flickering green and red aurora that can be seen across the horizon on many days. In 2016 Anneli joined A-ha for their “final” european tour, performing as support and singing back up with the band. Bel Canto reunited with Geir “Biosphere” Jenssen for an exclusive concert in 2010, and in 2022 the band has announced a new album. Geir Jenssen will contribute to some of the songs. 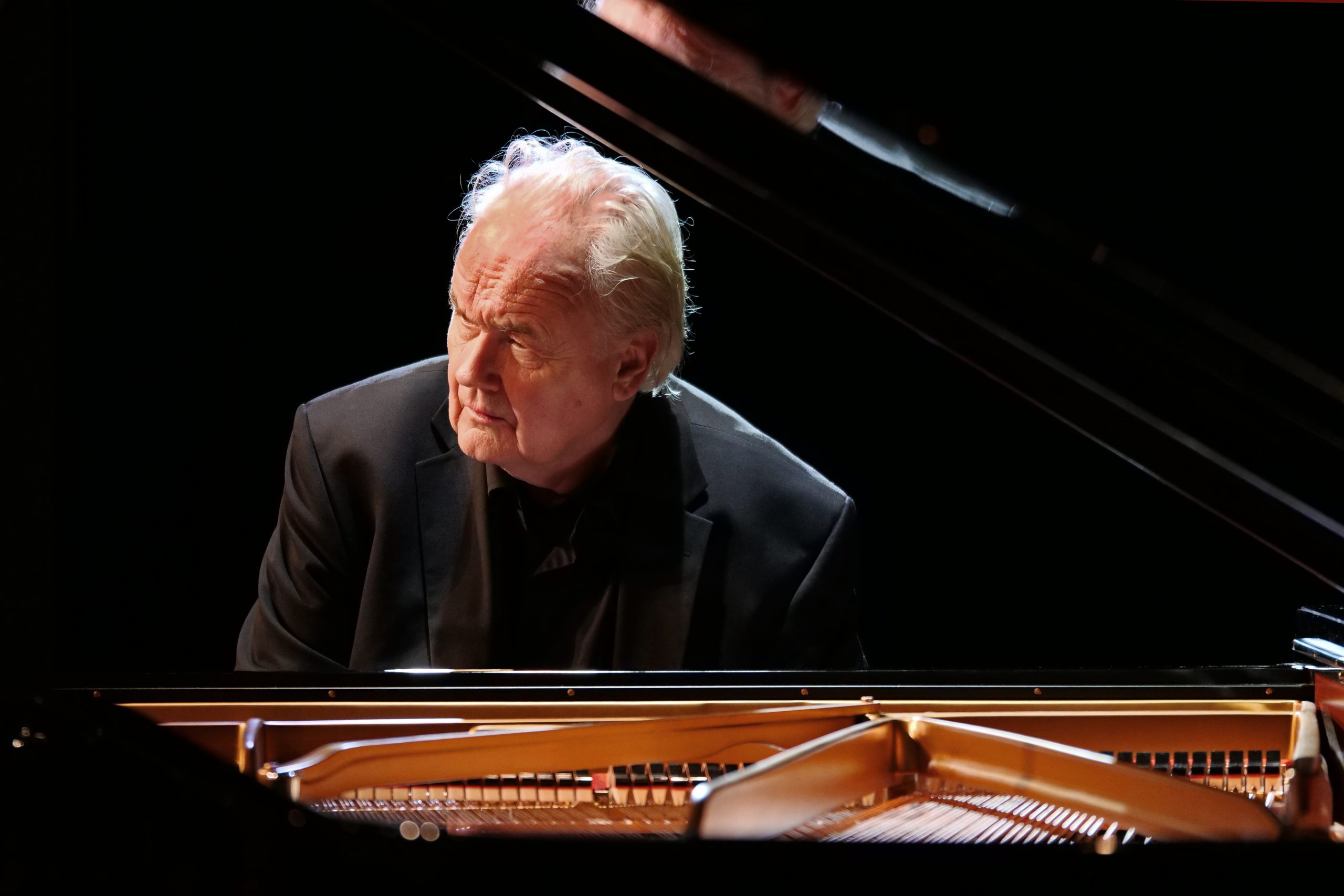