Three-time Grammy Award winner Angélique Kidjo is one of the greatest artists in international music today, a creative force with thirteen albums to her name. She is the recipient of the prestigious 2015 Crystal Award given by the World Economic Forum in Davos, Switzerland and the 2016 Amnesty International Ambassador of Conscience Award. Angelique has performed with several international orchestras and symphonies including the Bruckner Orchestra, The Royal Scottish National Orchestra, and the Philharmonie de Paris. Her rousing live show was recently captured at the revered Austin City Limits and made its television debut in January 2016. 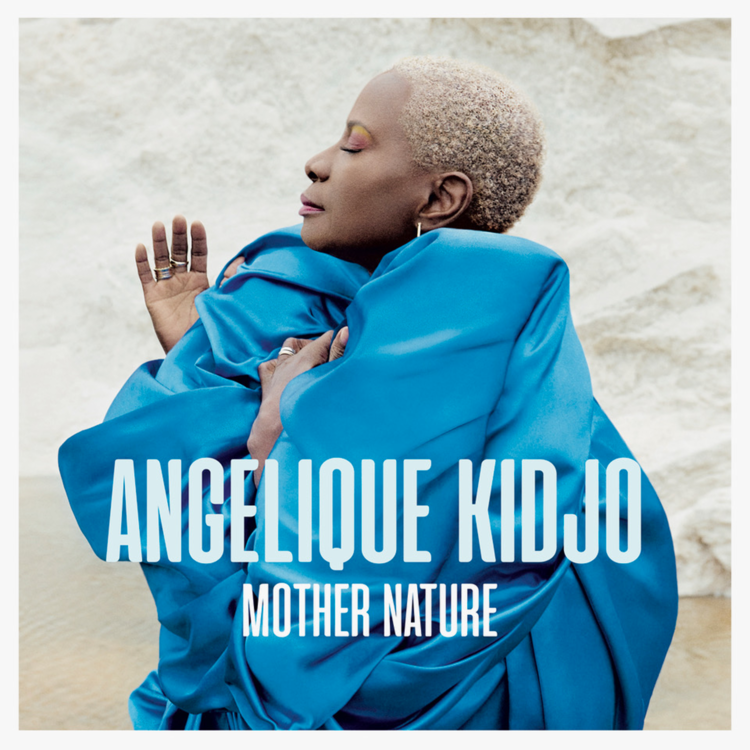 Angélique Kidjo is on a roll. For years, she has been an entertaining, reliable fixture on the world-music scene, a powerful singer famed for mixing African material, including songs by her heroine Miriam Makeba, with old favourites by anyone from Bob Marley to Sam Cooke. Kidjo has received praise from some of the world’s most influential media outlets. Time Magazine has called her “Africa’s premier diva”. The BBC has included her in its list of the continent’s 50 most iconic figures, and in 2011 The Guardian listed her as one of their Top 100 Most Inspiring Women in the World. Forbes Magazine has ranked Angelique as the first woman in their list of the Most Powerful Celebrities in Africa.