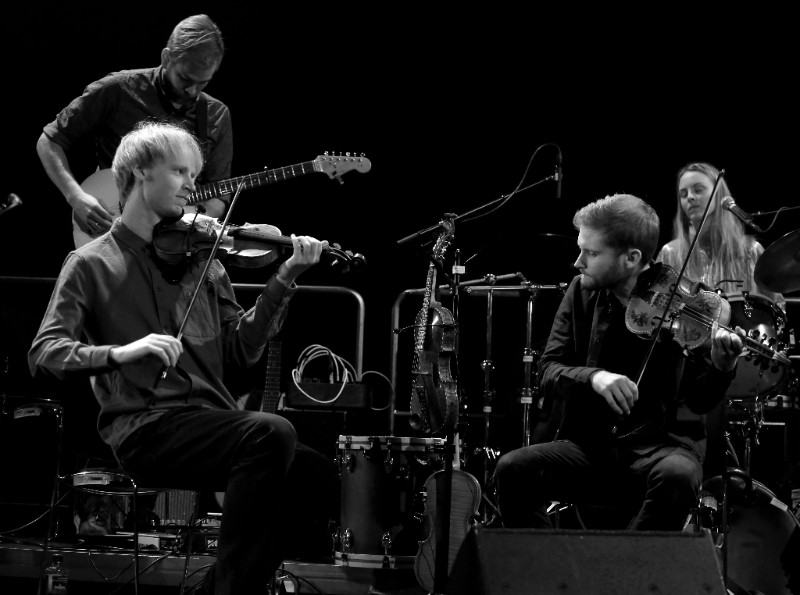 Frode Haltli releases ‘Avant Folk II’, the follow-up to ‘Avant Folk’ (2018). The group of ten is an all-star cast of some of Norway’s most innovative and creative musicians, spanning different generations and genres,  a elaboration of Frode Haltli’s work somewhere in the twilight zone between jazz, contemporary and folk music. The ensemble has since 2017 played a number of international festivals, and has earned a reputation as a vital and solid live band. The music on this new studio album was commissioned by Vossa Jazz in 2019. 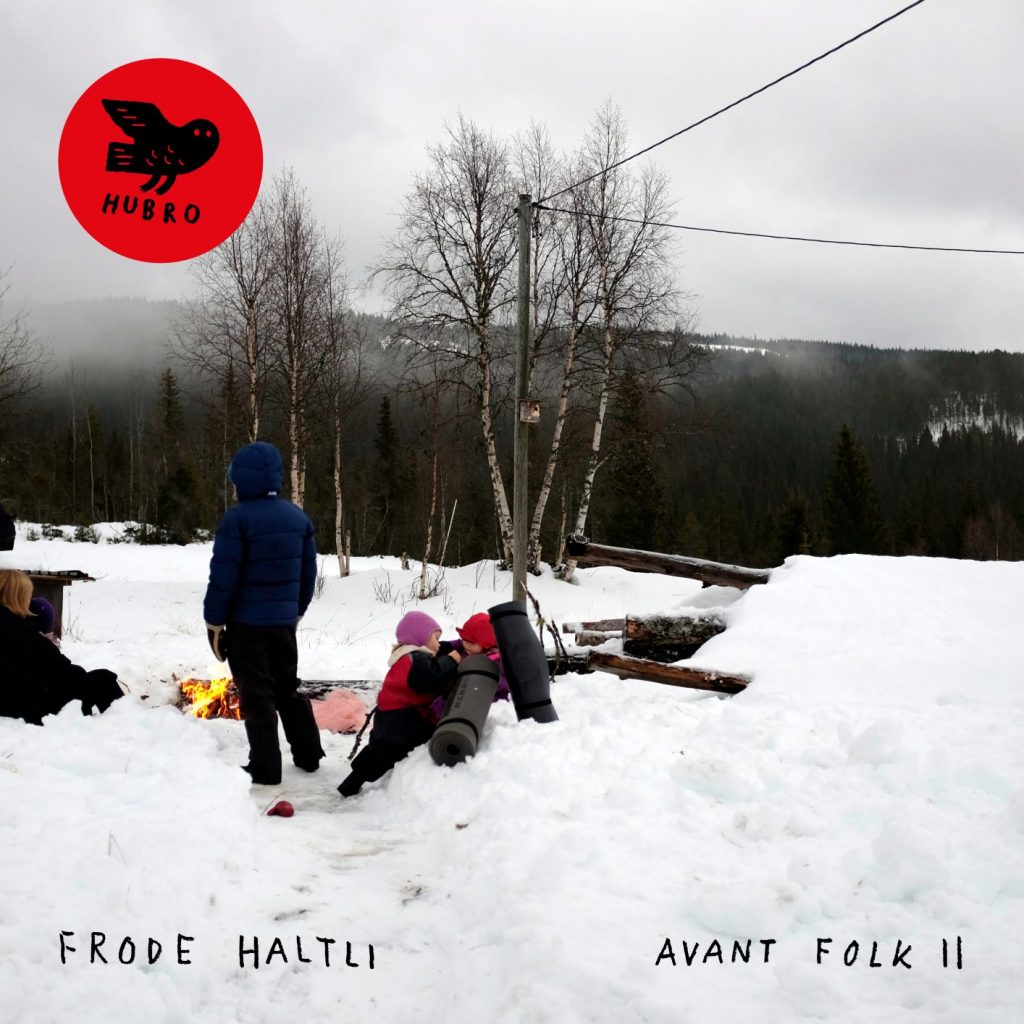 When Frode Haltli founded Avant Folk in 2017, it was to continue his work in the outskirts of folk, this time with a mini big band: Drums, bass, two guitars, two winds, two fiddlers, organ, and himself on the accordion. The ensemble has a distinguished and recognisable sound that blends acoustic and electric instruments, with musical inspiration from past and present: ‘I have worked across established genres through many years now. I’ve done everything from complex scores in contemporary music to jazz and traditional music.

‘This is the beautiful world of Frode Haltli. It combines embellishment with devilry, alternating between the church and the forest.’ Arild R. Andersen, jazzinorge.no

In Avant Folk we use processes from folk music: I present a simple material to start with, that all musicians learn by ear. This way, without any scores at all, we all get a common feel of the phrasing and the rhythms, with flexibility and freedom in further elaboration of the musical material.’

Frode Haltli  began playing the accordion at the age of seven. As a child he played folk music but soon moved into different forms. In his early years he won numerous national contests, raising interest in and appreciation of the accordion to unprecedented heights. Haltli studied at the Norwegian State Academy of Music with prof. Jon Faukstad, then at the Royal Danish Music Conservatory in Copenhagen with Geir Draugsvoll and James Crabb, graduating in 2000. In 2001 the Norwegian Concert Institute named him Young Soloist Of The Year, he was also placed second in the International Gaudeamus Interpreters Competition 1999 in the Netherlands. 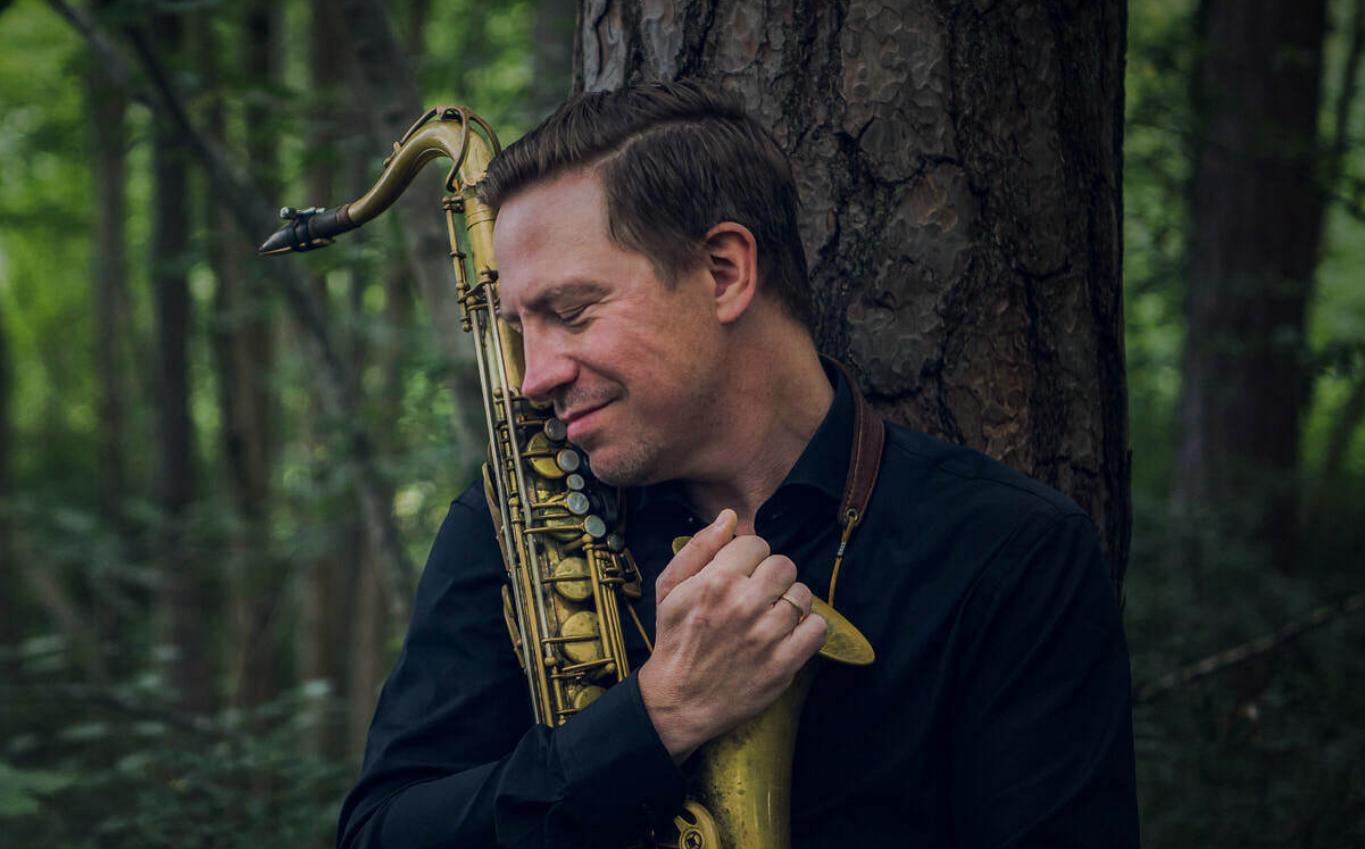