Geir Sundstøl and Erland Dahlen are two of the country’s most profiled musicians.  In this setting, they will present their material in duo format at selected concerts. The concert will feature songs from the records as well as improvised music. Geir and Erland are both available in solo settings. 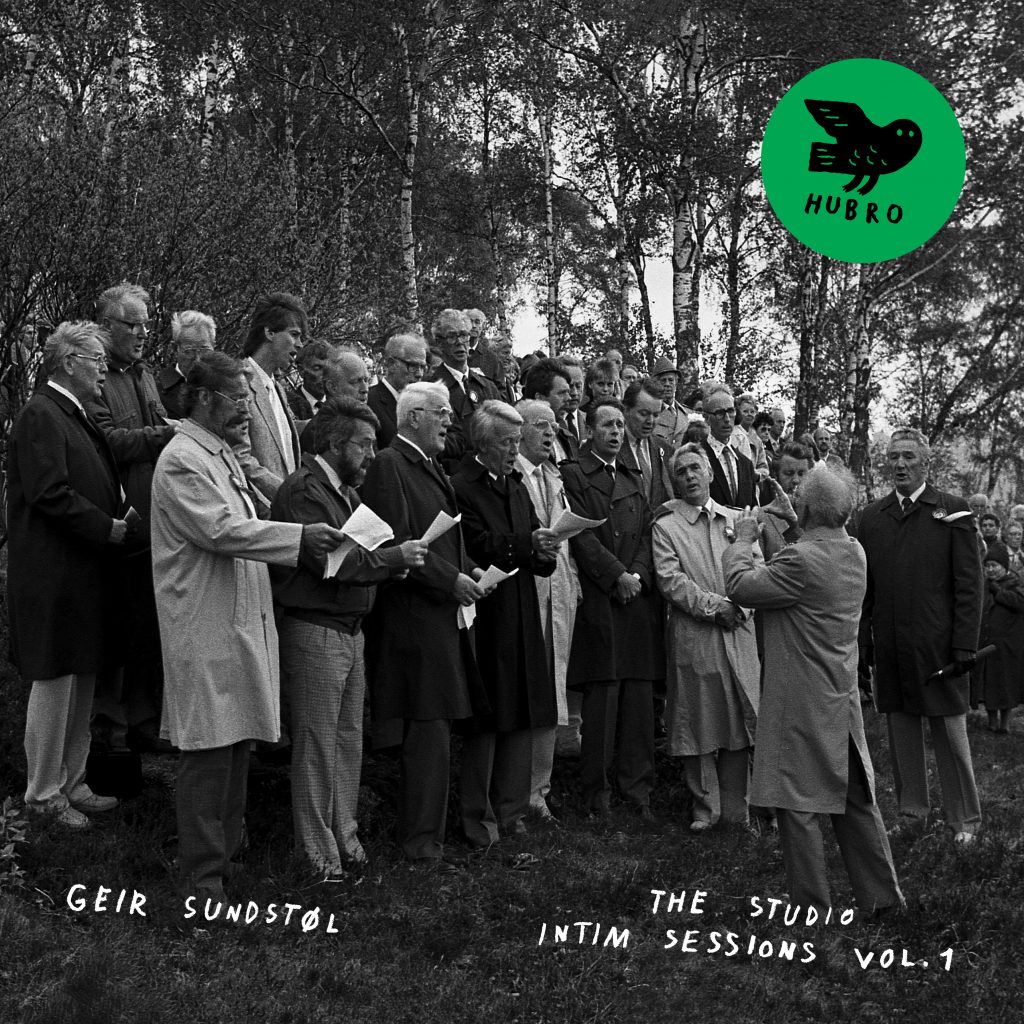 The Norwegian guitarist and self-taught multi-instrumentalist Geir Sundstøl, from Halden, has been making music for a living since 1988. He has left his unique musical mark on 260 records featuring everyone from a-ha to Nils Petter Molvær. “Furulund”, the first record he released under his own name, was a long-awaited debut from an extremely popular musician. Sundstøl has toured all over the world, and has been the most frequently played performer on Norwegian radio for several years. A concert he held with country artist Jimmie Dale Gilmore in the USA in the 1990s gave film directors and brothers Joel and Ethan Coen the inspiration for Gaear Grimsrud, Peter Stormare’s character in the film “Fargo”.

His music draws inspiration from jazz, blues, roots and country, but can be characterised most of all as original, eccentric and lovely. Now the stage is set for something quite different. The Studio Intim Sessions, Volume 1, Sundstøl’s fifth solo album, has taken a trip on its own, away from the Nordic noir cinematic and genre-crossing soundscape we know, and ended up somewhere south of the Kattegat.

For ‘Bones’ is like a minimalist symphony of repeating themes and motifs, but one that uses the most maximal of percussive resources available, from vintage Slingerland trap-drums and mallet instruments to metal pie-dishes and marbles rattling on a plate. While Erland Dahlen is a drummer, such a basic job description doesn’t really get close to what he achieves on ‘Bones’, the latest and fourth edition in his evolving series of solo albums that also includes ‘Clocks’ (2018), ‘Blossom Bells’ (2015) and ‘Rolling Bomber’ (2012).

In six separate tracks over two LP sides,  Erland Dahlen – who composed and played everything himself, bar one electronics-assist by Hallvard W. Hagen (of Xploding Plastix) on the song ’Swan’ – has produced a sophisticated suite or audio-collage where key elements appear, depart and return again to interweave at intervals throughout the album’s duration. 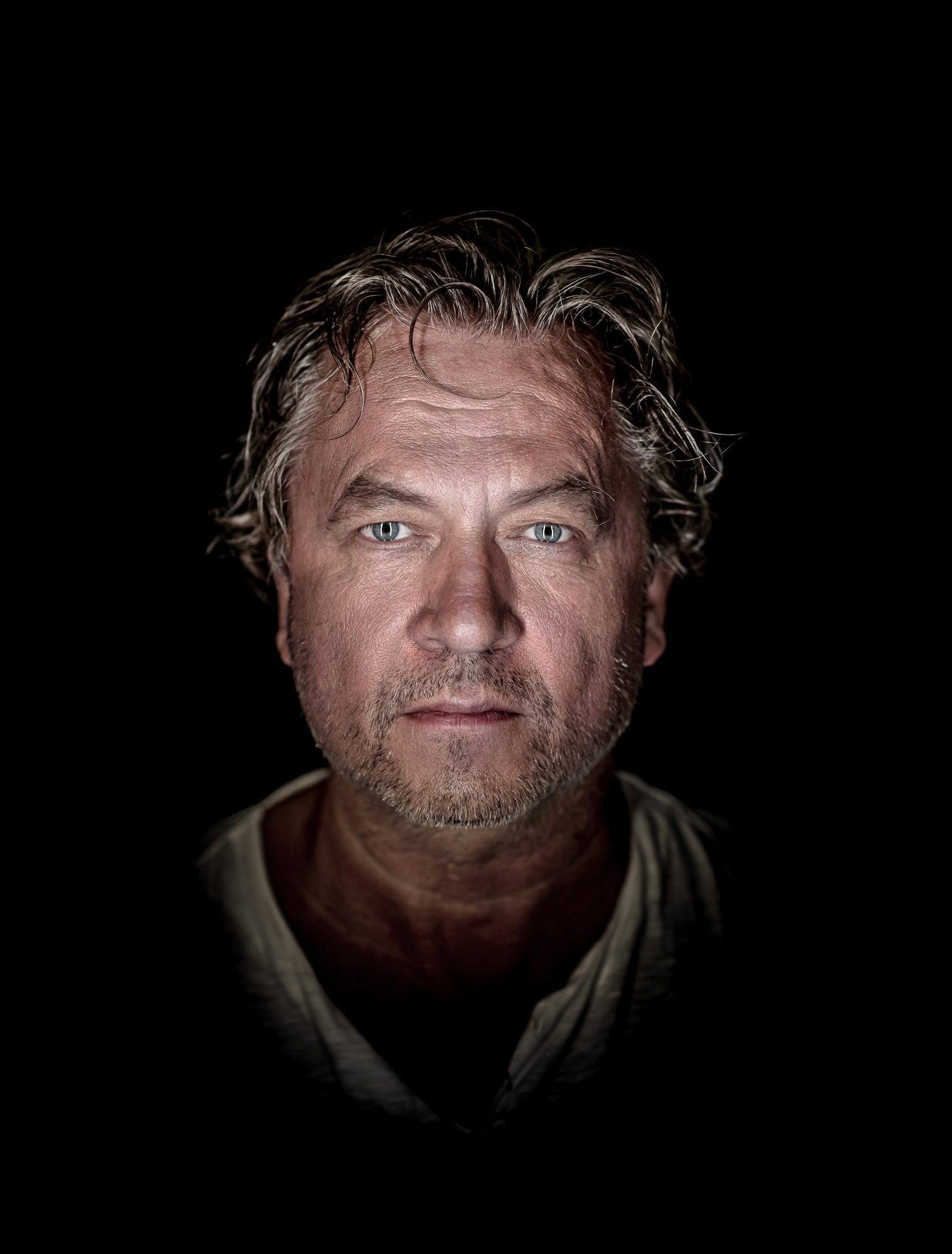