Born in Oslo, Norway in 1977, Kornstad took up the clarinet in grammar school and eventually turned to the saxophone and studies at the Trondheim Jazz Conservatory. He co-founded the group Wibutee, soon to be signed by Bugge Wesseltoft’s label Jazzland. On a visit to New York in 2009, he discovered opera and decided to take singing lessons. He applied to The Norwegian Academy of Opera, where he completed his master studies as operatic tenor in May 2014!


A new outing from the critically acclaimed Kornstad Trio—just in time for an anticipated re-opening of the global music scene. Maybe this album will open your ears, too? 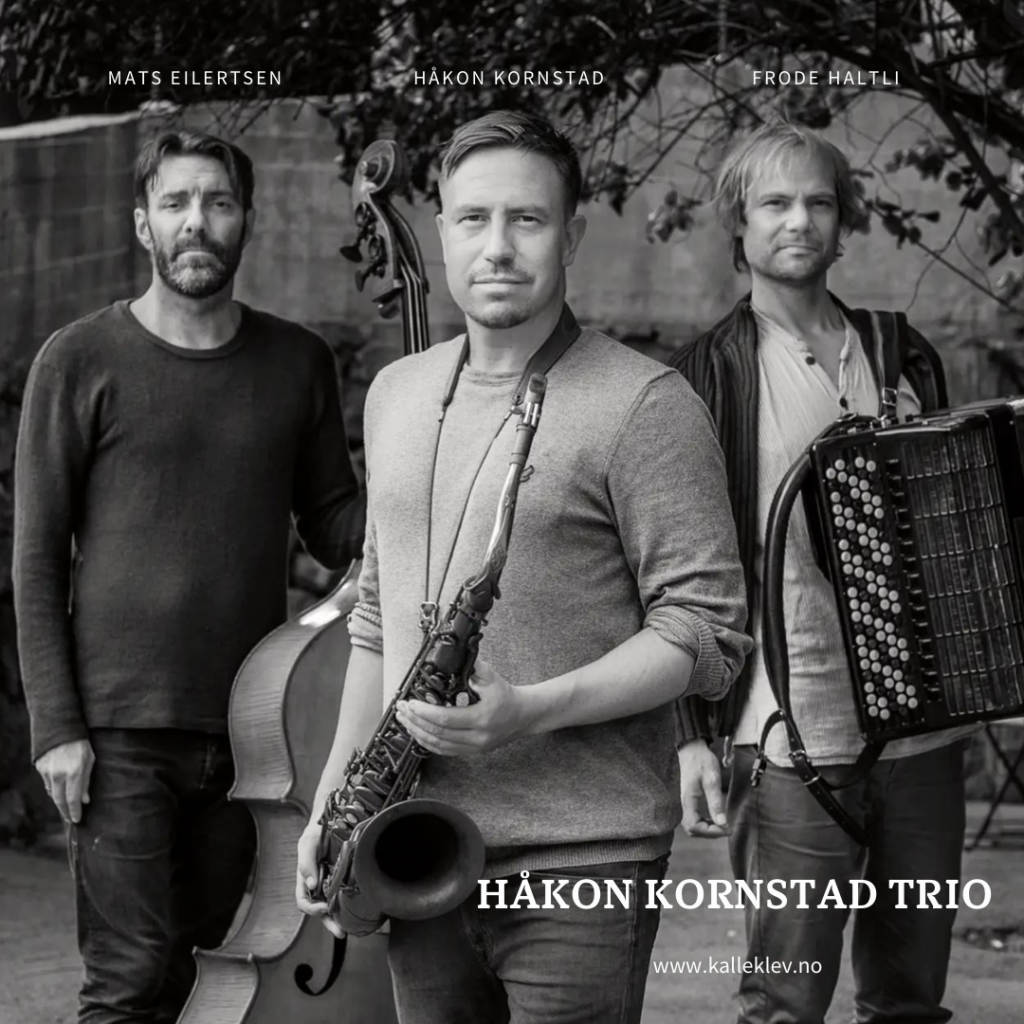 Kornstad Trio started performing together in 2016. Jazz saxophonist and opera singer Håkon Kornstad is joined by accordionist Frode Haltli and bass player Mats Eilertsen — three of the finest and most versatile improvisers on the European music scene today.

Following the 2018 release Im Treibhaus — For You Alone is a new set of songs and opera arias paired with soulful, Scandinavian jazz.

His first solo album was the critically acclaimed Single Engine (2007). This established him a leading jazz musician in Norway. The second solo album, Dwell Time (Jazzland 2009), was recorded by the legendary Jan Erik Kongshaug. Downbeat Magazine dubbed Kornstad “one of Norway’s most original and daring musicians.”

Håkon Kornstad performes his music in several formats. This includes soloperformances, the Håkon Kornstad Trio, and the orchestral formats of chamber and symphonic music.

Blending opera and jazz, the Kornstad Ensemble featured harmonium and harpsichord in addition to a rhythm section. Spencer Grady in Jazzwise wrote: “Håkon Kornstad and his Tenor Battle troupe have fashioned a triumphant Bartók-reversal, the successful contextualising of high-end tropes into the folk firmament.” 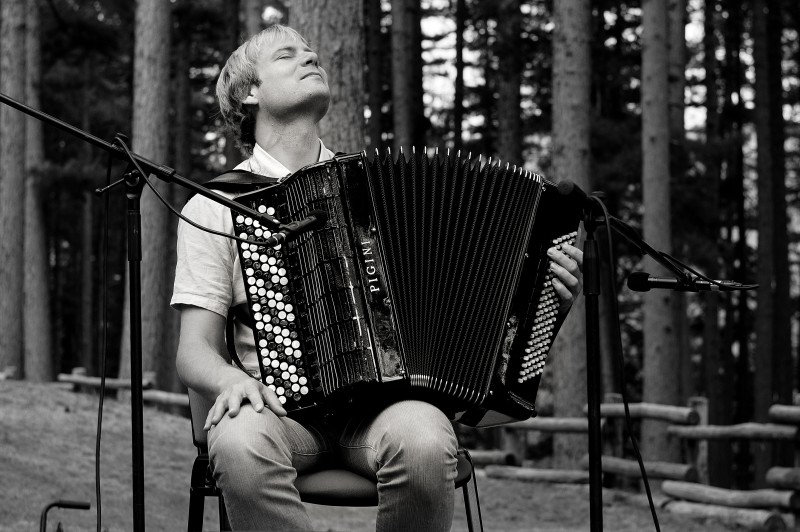