Singer and songwriter Kristin Asbjørnsen is one of the most distinguished artists on the vibrating extended music scene in Europe. Over the last decade, she has received international response from critics and the public alike for her personal and unique musical expression. Kristin now has a new supergroup where the Traces Of You album and her personal interpretations of African-American spirituals form the framework for the concerts.

Eivind Aarset is a guitarist with a unique musical vision that absorbs and reflects all manner of music while retaining an enviable individualism and high quality craftsmanship that can span from quiet intimacy to searing intensity.

Olav Torgets guitar expression have been developed through many years of specializing in Southern and West African music traditions (particularly Wolof / Griot music from Senegal). Olav is frequently used as a guitarist in various pop / jazz / world music contexts and has published his own and acclaimed solo-album “Suburban Jive” in 2007, to rave reviews. Olav and Kristin also perform many concerts as a duo.

Spring 2018 saw the release of Kristins long awaited solo album Traces Of You. Kristinís enchanting songs, based on her commissioned work Traces of You for Global Oslo Music in 2016, were met with outstanding response. Kristin later toured Europe in trio format with the koraplayer Suntou Susso and guitarist Olav Torget, performing songs from the critically acclaimed Traces Of You album, as well as songs from her spirituals-repertoire. The Norwegian singer has featured on a number of album releases, as well as a series of tours and festival performances in Europe. She has won several national Music Awards. In France, Kristin became the winner of the Mondomix Babel Med prize in 2009. Her previous solo albums I’ll meet you in the morning (2013), The night shines like the day (2009) and Wayfaring stranger (2006) were released across Europe via Emarcy/Universal. Wayfaring stranger sold to Platinum in Norway. Kristin made the score for the movie Factotum (Bukowski/Bent Hamer) in 2005. In 2021 Kristin  composed the soundtrack song BELIEVING for Bent Hamers new movie The Middle Man. During many years Kristin focused on work with her musical ensembles Kvitretten, Dadafon and Krøyt. 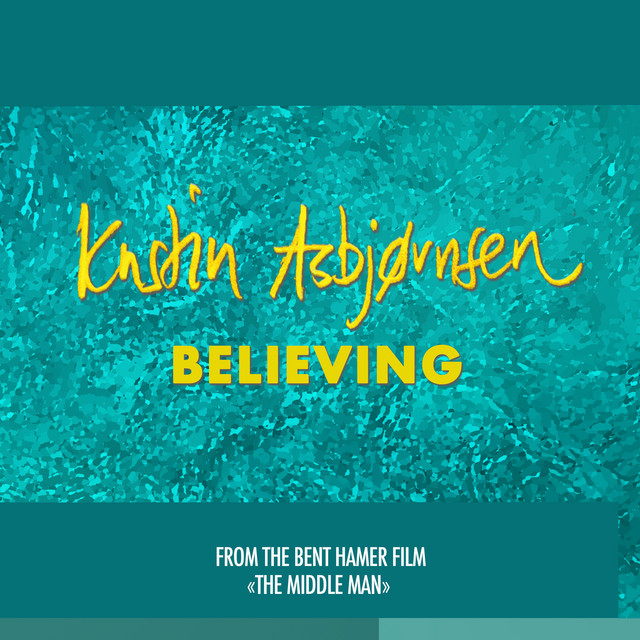