Completely alone on stage, surrounded by kalimba, kazoo, zither and various electronics to sample and manipulate her voice, she’s always a facinating experience in concert. Mari Kvien Brunvoll has a unique ability to fire up an audience, and has the ability to capture the listener into her universe and never let you go. Her music is a personal expression that straddles jazz, electro pop, acoustic blues and folk music from different corners of the world.

After several years of solo concerts in Norway and Europe, Mari Kvien Brunvoll released her first album under her own name in 2012. Since 2006 her Solo project has been exclusively a live concept, and she has chosen to use live recordings exclusively to document this musical work. The distinctive, evocative, constantly surprising music ranges from a subdued acoustical expression to intense vocals and electronic sound worlds, with everything performed live in concert. 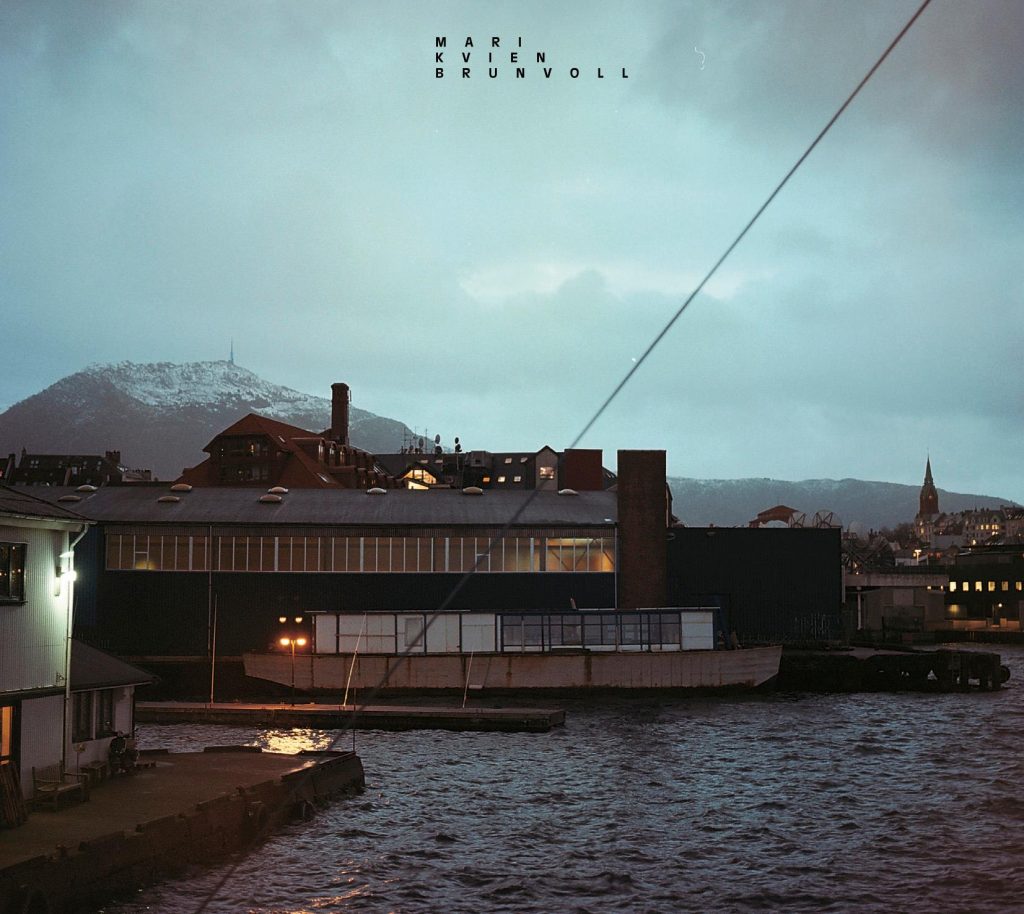