“There have been numerous notable commissions at Vossa Jazz since the very first in 1983, but it’s hard to imagine there have been many quite as compelling as Nils Økland’s “Glødetrådar.” – Ian Patterson, All about Jazz

”Glødetrådar”, the commissioned work for Vossajazz 2016, is a sort of ”back to the roots” for Nils Økland. The area of Voss has been an important part of his musical development, in the 80´s as a student and later as the musical leader at Ole Bull Akademiet (1989-95). His time at the academy gave him important impulses that inspired his characteristic, personal style: the mix between jazz, free improvisation, contemporary music and folk music.

In this work Økland holds true to his unique style with simple melodies and a sincere tone that go straight to the heart. At one moment it´s calm and meditative, the next we find ourselves in a rock universe with the distortion turned to max.

It has taken a long time from the premiere of the work in 2016 to the recording and release of the work:

“I used all my energy to make a work that would hopefully make a good concert. I needed a long process before I was ready to work with the transition to an album, a totally different format”. – Nils Økland

“Glødetrådar” is the finest example of compromises made between performers with strong voices that develops into extraordinary musical interaction. The music is primarily sketch based and played without notation, which means it has been developed through impulses from the musicians and inspiration from how Økland knows them:

“I like to work with people over a long time so we can get to know each other musically. I´m not necessarily interested in the musicians’ instruments, but their personalities. The most important thing is that we communicate well with each other.” – Nils Økland

The band is formed of musicians that each on their own has collaborated with Økland over a long time, but not all of them with each other before this project. Nils Økland plays with Per Steinar Lie and Ørjan Haaland in Lumen Drones, Sigbjørn Apeland, Håkon Mørch Stene, Mats Eilertsen and Rolf-Erik Nystrøm in Nils Økland band.In addition his brother Torbjørn Økland features on this album, whom Nils has played with since they were young boys. 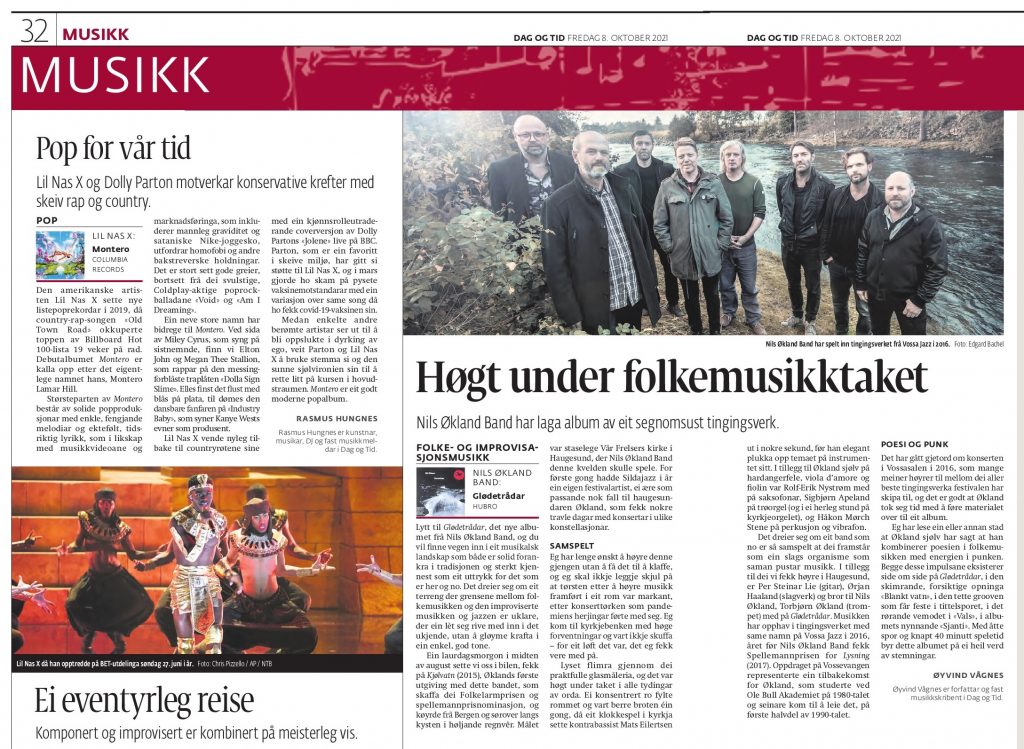 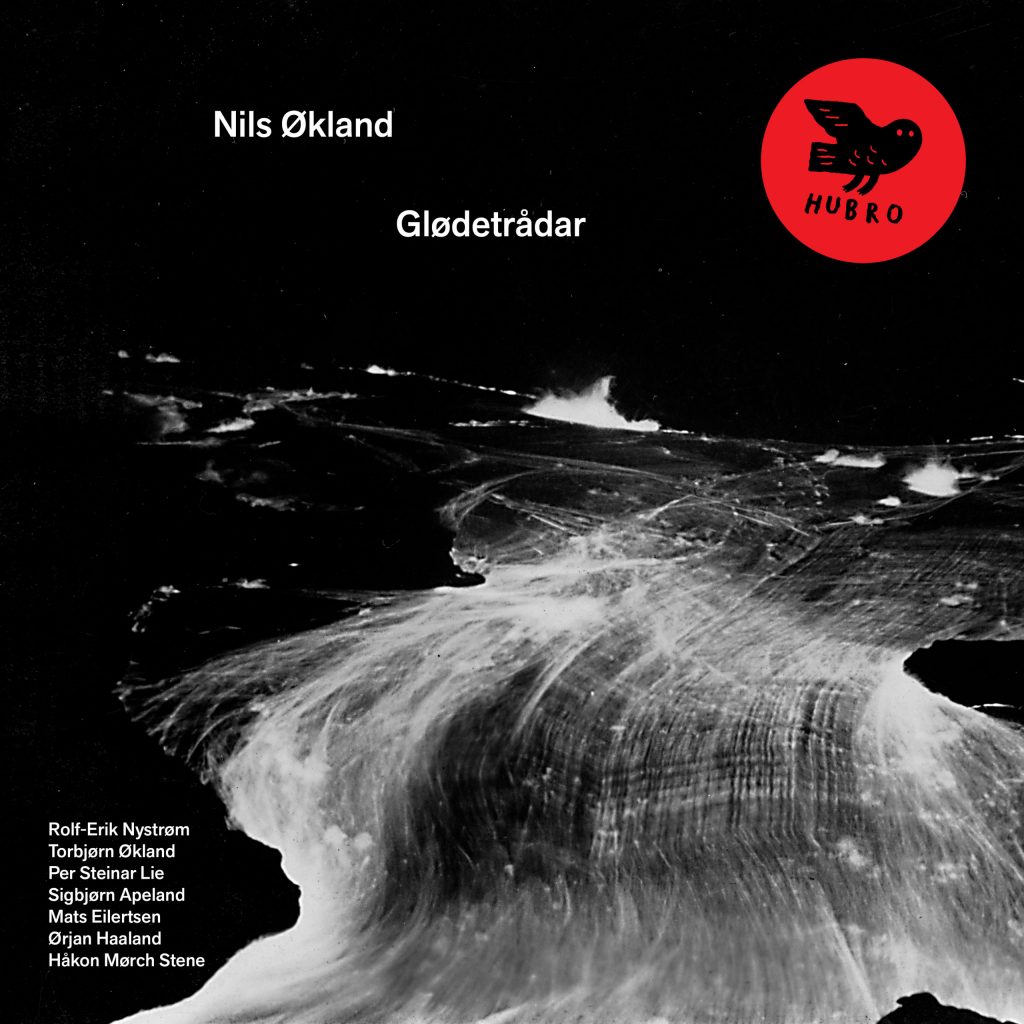