Norwegian avantgarde pioneer Sidsel Endresen has deﬁned and re-deﬁned vocal sound since her break-through in the early 1980s. Sidsel Endresen has worked with a vast number of musicians – in Norway and abroad, written music for ﬁlms, theatrical productions as well as other commissioned work. She continues to be of huge inspiration to young vocalists (and improvisers in general!) around the globe. Her work has spanned genres from “fusion” and “jazz-rock in the -80’s ,to free-improvisation,electronics and “new music” in the -90’s and the new millennium.

The long-standing musical relationship between Sidsel Endresen and Jan Bang has been one of evolution. Each beginning as individual chart-topping artists in various European countries in their own right, they have journeyed further from those roots into more daring, experimental and expressive territories.

The live interaction of Endresen’s unique voice and Bang’s singular mastery of live sampling creates a music that is predictable only in its ability to surprise, cajole, shock and seduce audiences in equal measure. The warmth they project makes them a rare thing: experimentalists that entertain. 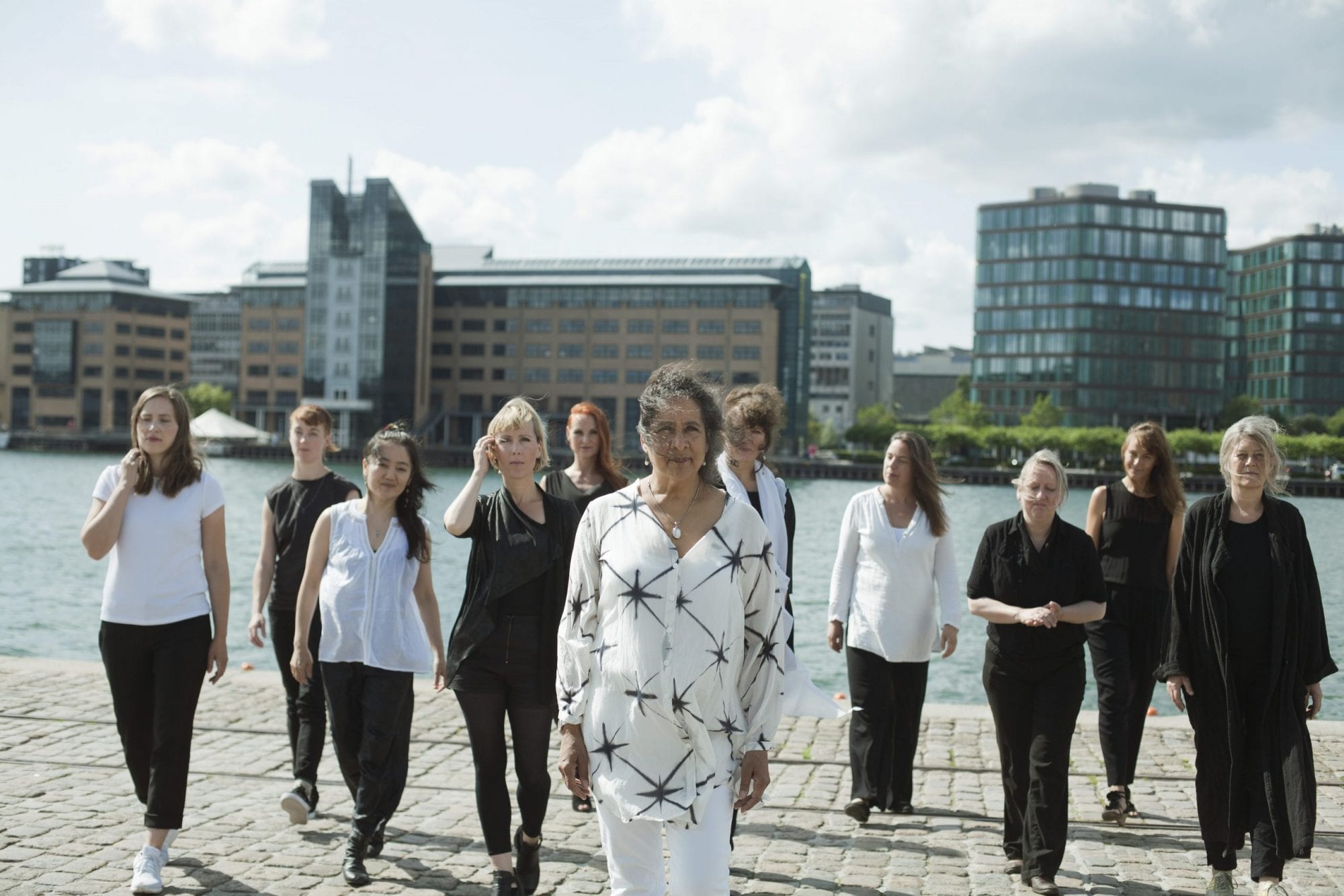