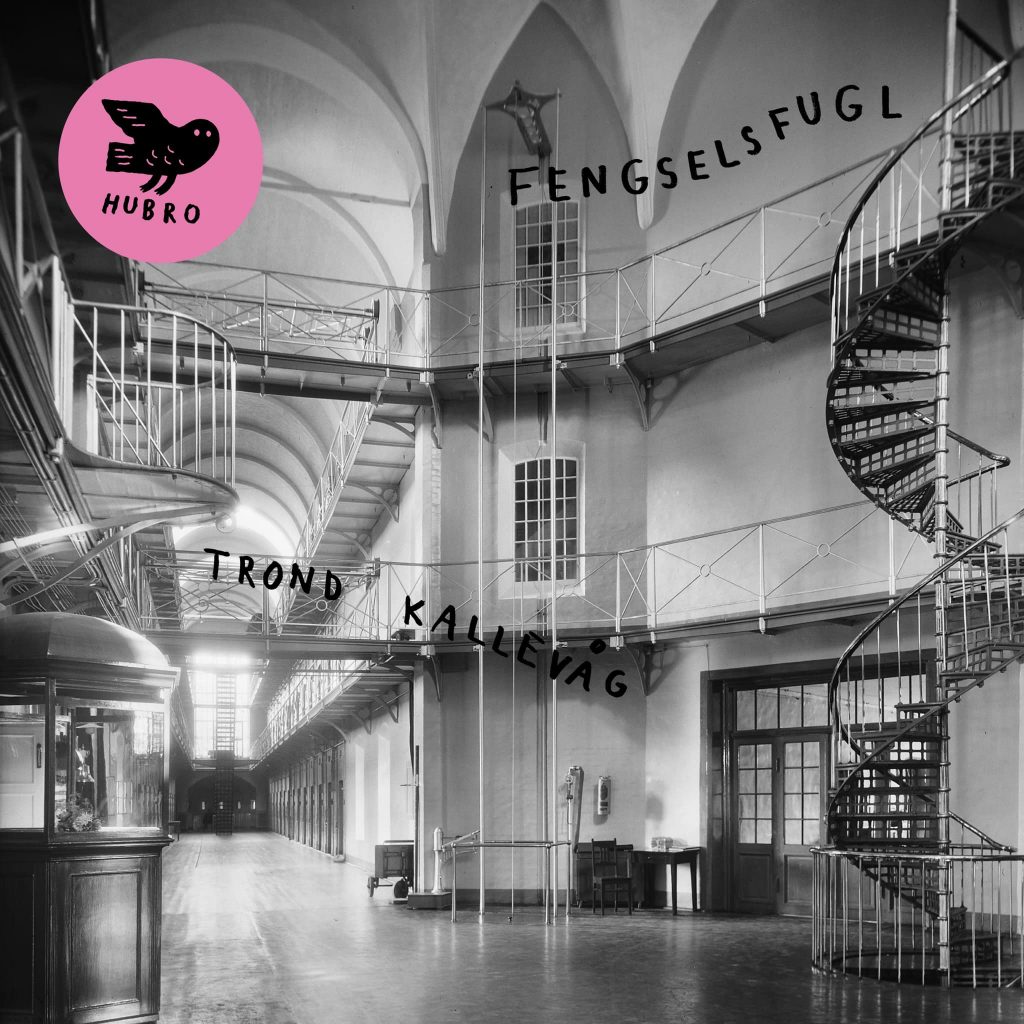 “Bedehus & Hawaii” locates Trond Kallevag Hansen at the right height on the heels of Ry Cooder and Bill Frisell.” – Jazzaroundmag.

Guitarist and composer Trond Kallevåg has in a few years established himself as one of the most exciting guitarists and composers in Norway today. His two Hubro releases, “Bedehus & Hawaii” and “Fengselsfugl” were praised by Norwegian and foreign critics for their honest and lyrical expression. The records were recorded in the studio of fellow hubro-artist, the great Geir Sundstøl, who also contributed with his sublime steel guitar playing that perfectly matched Trond’s affection for atmospheric film music, gentle prayer house sacrilege and Polynesian exotica. His previous album “Prison Bird” could just as easily have been the soundtrack to the prison film Wim Wenders never made, close to Ry Cooder and Bill Frisells musical universe, with whom several reviewers have compared Trond with.

A climax was reached when Bandcamp, undoubtedly one of the world’s largest and most important platforms for selling music, named the album “Bedehus & Hawaii” one of the 15 best international jazz releases in 2019:  -Hansen has created one of the most gorgeous recordings to hit the shelves in 2019!!