​In 1988, Ute Lemper was just at the beginning of her career in theatre and music. After receiving the French Moliére Award, Ute sent a postcard to Marlene, essentially apologizing for all the media attention comparing her to the legendary diva.

The post card resulted in a 3-hour phone call and exchange between Ute Lemper and Marlene Dietrich, and it is this conversation that lays the foundation for Rendezvous with Marlene. In the performance, Lemper tells the story of Marlene Dietrich’s life, her work and style, her love for the poet Rilke, her complicated relationship with Germany, her sorrow and her fascinations.

Ute Lemper tells us Marlene’s story, along with singing her fabulous songs from all the chapters of her life, from the Berlin cabaret years to her fabulous Burt Bacharach collaborations.

Ute Lemper has travelled with her Dietrich performance to cities including London, Paris, Rome and New York.

‘We see both Dietrich and Lemper at the top of their game, for it becomes impossible to discern where one ends and the other begins. La nouvelle Marlene, indeed.’
– MUSICAL THEATRE REVIEW 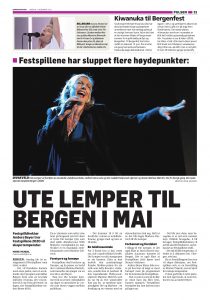 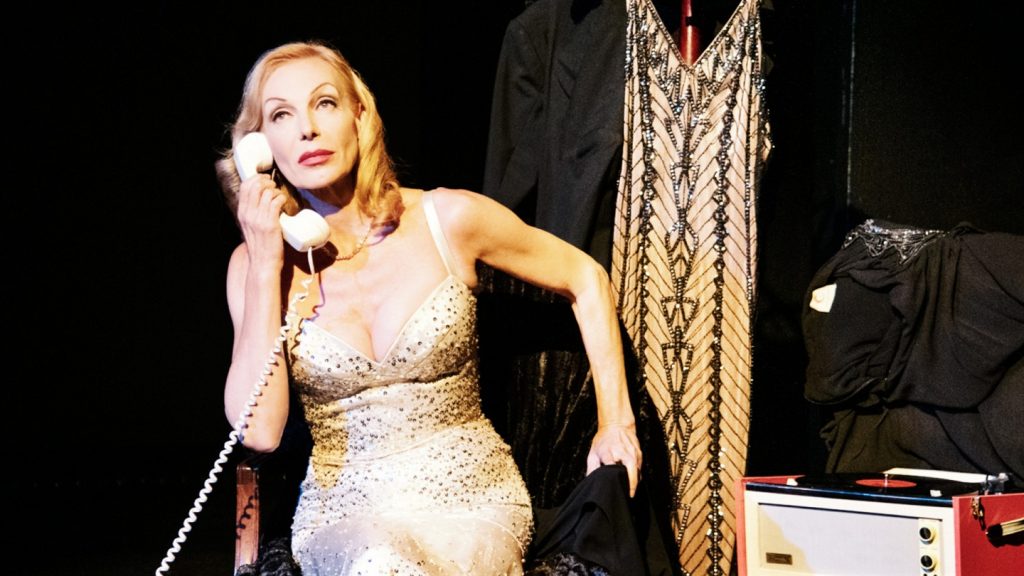